National Talent Search Examination (NTSE) is a national level examination conducted by NCERT to identify and nurture the ignited and bright minds of the country. It is conducted for class X students and scholarship is awarded to the selected candidates recognised as national talent.

National Talent Search Examination (NTSE) is a two stage selection process. Students qualifying stage I are eligible to appear for the stage II of the examination. The selection in the first stage is governed by the state boards through a written examination.

This year NTSE 2020 Stage 1 is scheduled to be held on November 2020. Before starting the preparation, candidates must have a clear knowledge of NTSE exam pattern as well as NTSE syllabus. The most crucial element during the exam preparation is knowing complete and correct NTSE exam syllabus. This is necessary so that candidates can plan their preparation and focus on necessary topics. NTSEGuru Experts have provided the topics for NTS examination.

Before we get into NTSE syllabus, let's have an overview of NTSE exam pattern. 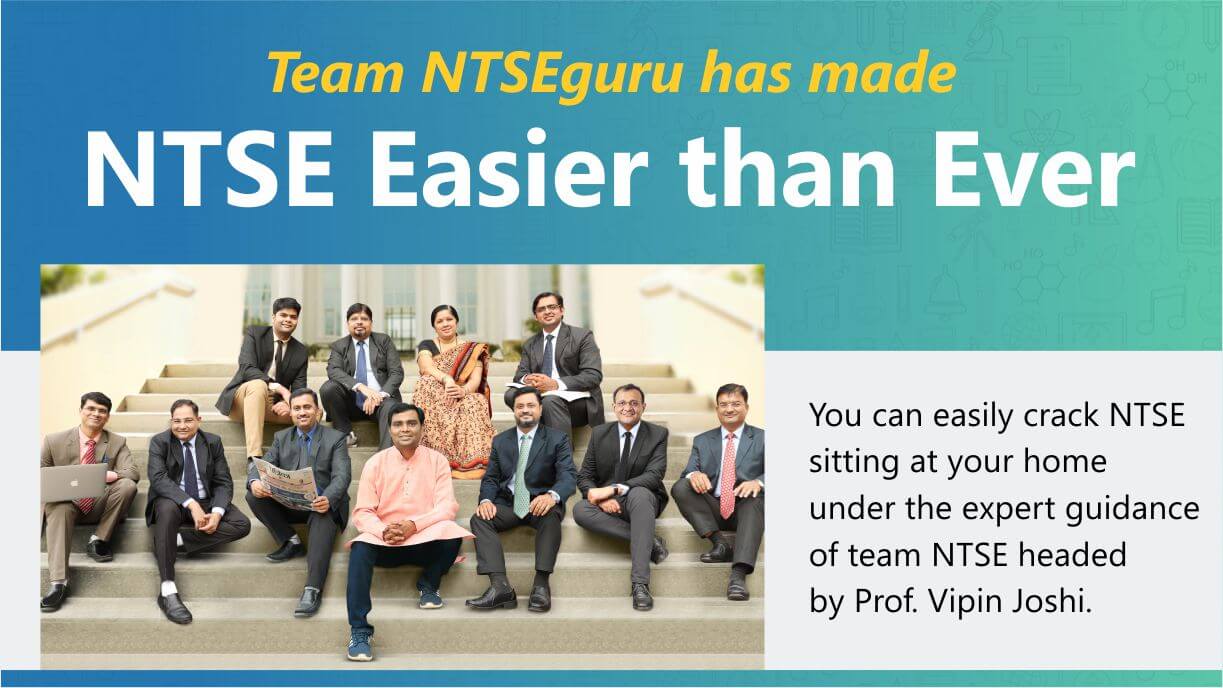 Mental ability test (MAT) is conducted to analyse the overall potential of a student in terms of problem solving and logical reasoning skills. It challenges their presence of mind within a specific time frame. These skill sets are scanned through a variety of questions related to data analytics, verbal and non-verbal reasoning, figure related problems etc. It overall analyses the approach of a student to map and solve a particular problem and puts their thinking process to test. It is one of the major parameters to screen the candidates on the basis their understanding and ability to comprehend.

NTSE has been conducting MAT to identify bright minds in the following domains: 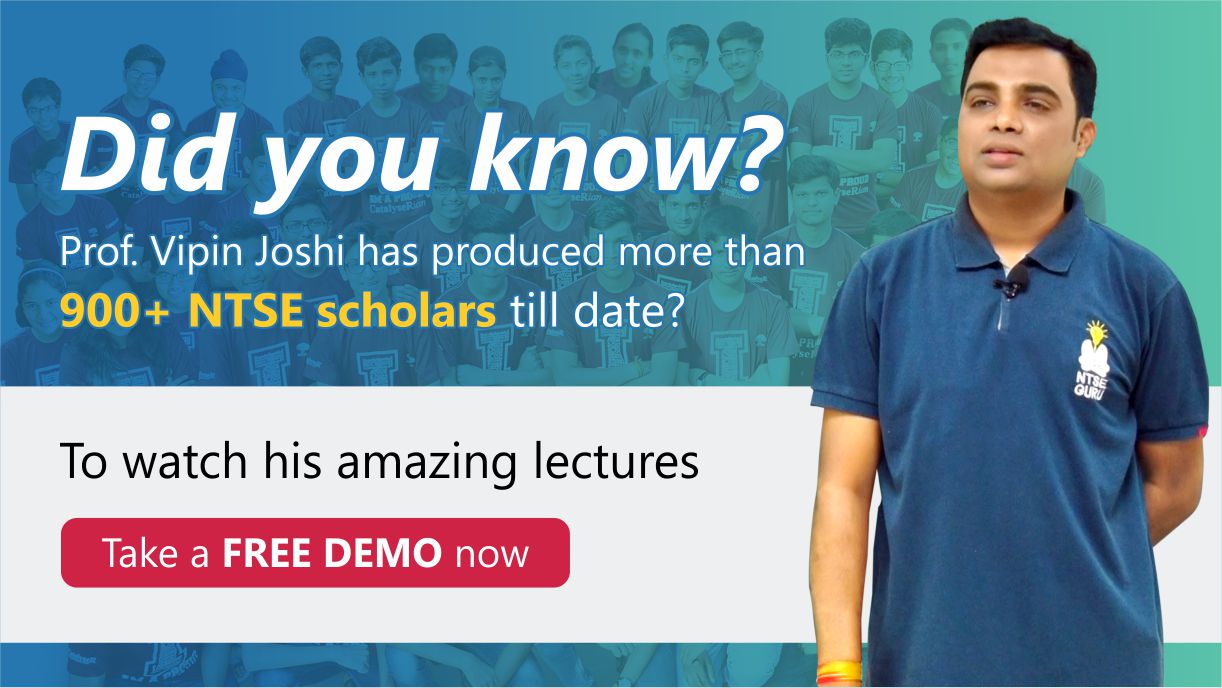 Scholastic ability test (SAT): This section is designed to test the academic skills of a student and includes Mathematics, Science and Social science.

A vigorous and relevant study material made by experts for NTSE stage I including the detailed question bank specific to particular state is available at NTSEguru for your help. Every minute detail is covered so as to provide the students a complete preparation package and giving an extra edge to their ambitions.

However, stage II of NTSE completely emphasises on the topics given in NCERT and deals with detailed and deeper understanding of topics on a conceptual level. 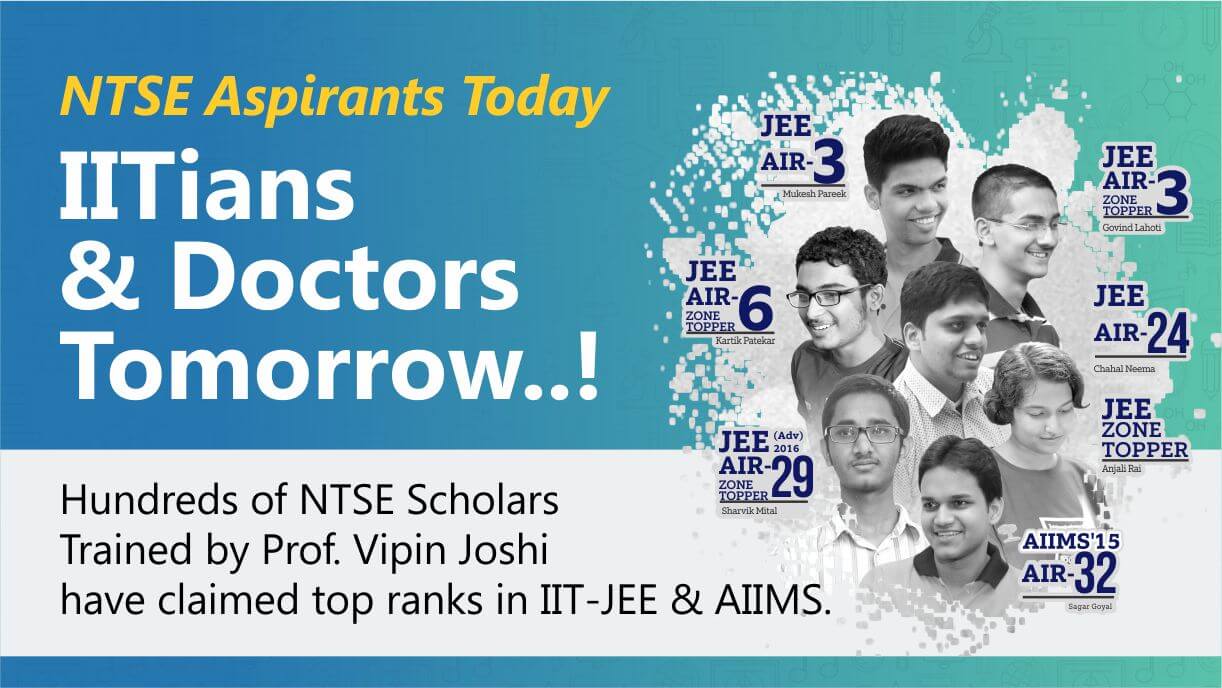 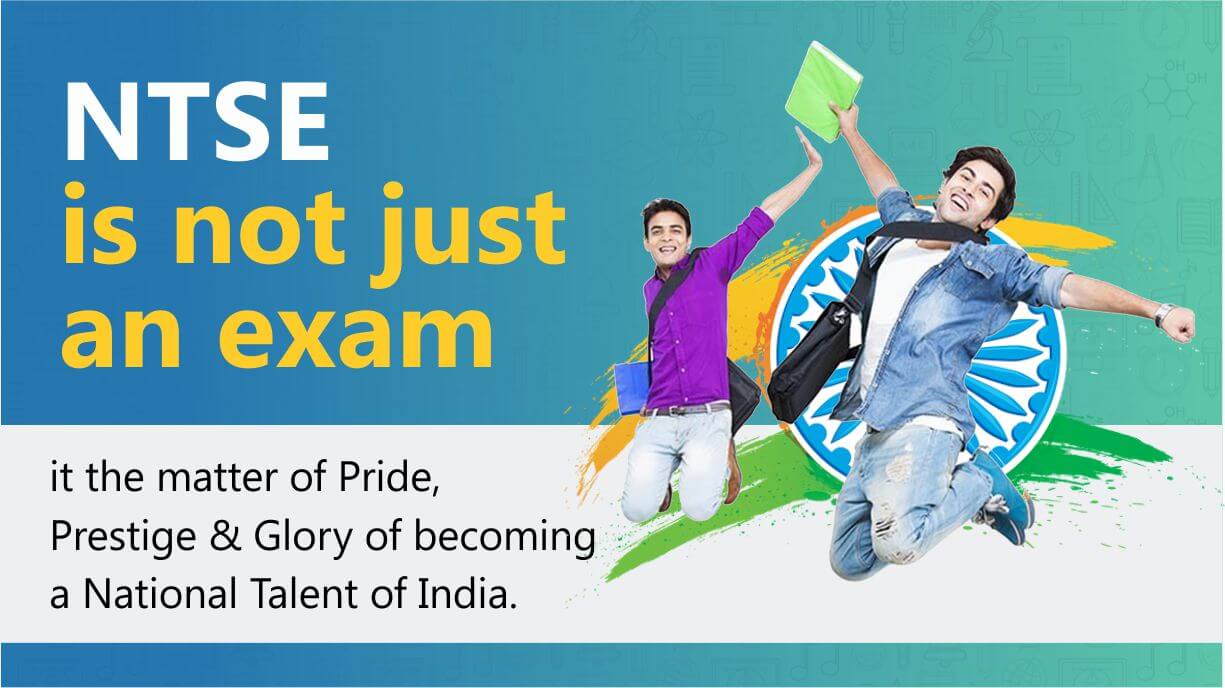 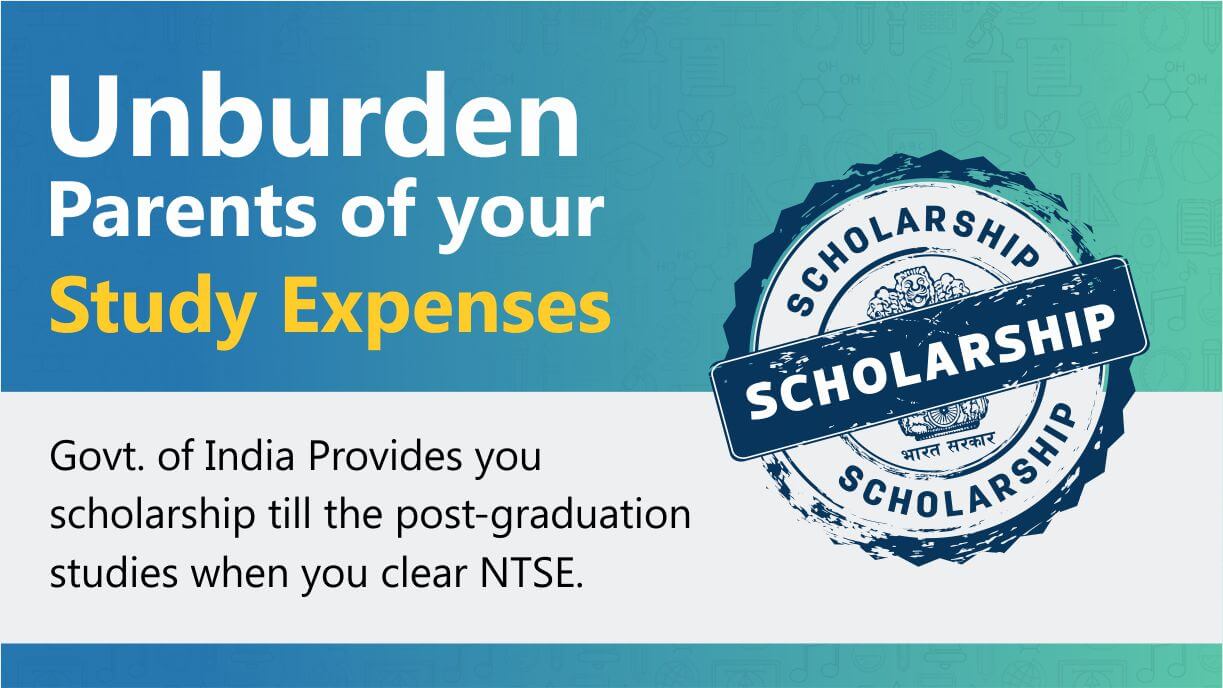 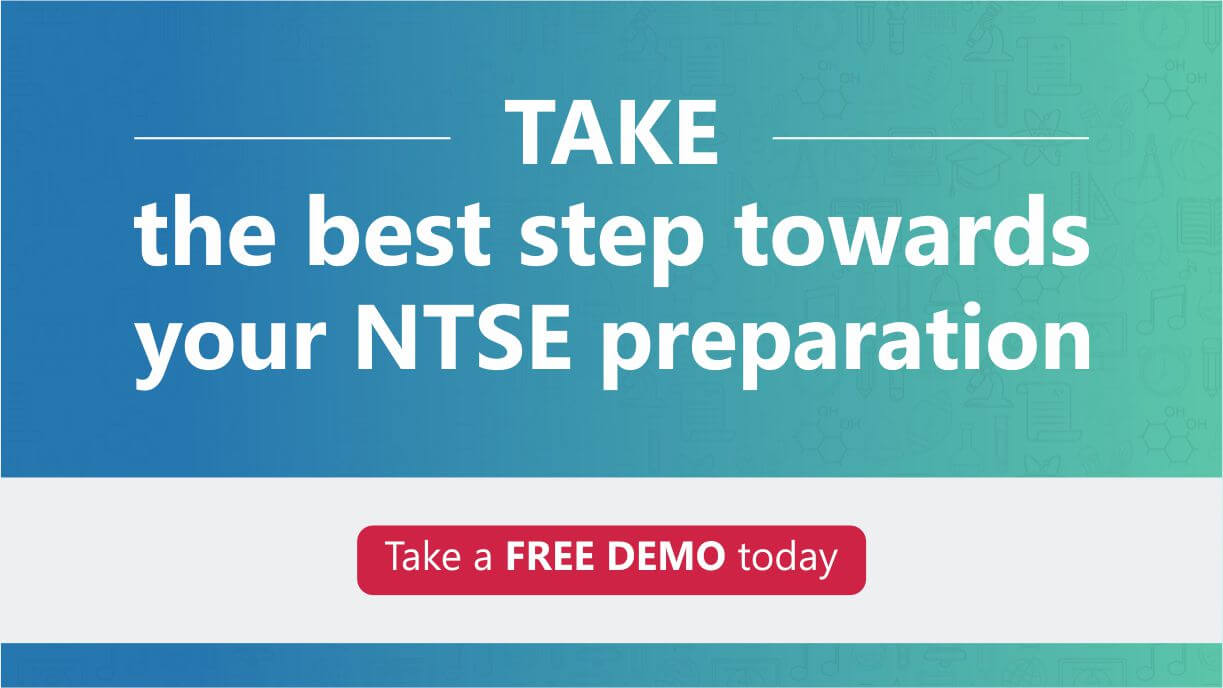 Ans. NTSE Syllabus for class 10th consists of topics from Science, Maths, Social Science and MAT. For stage 1 preparation more focus should be laid on state board books as the same is conducted by respective states. For stage 2, students must refer to NCERT textbooks thoroughly. As of now, no changes are prescribed by the NCERT in the syllabus for NTSE, but as and when any amendments are made a notification will be released in this regards on its official website.

Q2. How can I prepare for NTSE Exam?

Ans. As of now there is no specific change in syllabus for NTSE. Changes, if any will be posted on the official website of NCERT or notification will be released with that update.

NTSE Study Material NTSE is a war of winning a lifetime prestige. You cannot win this war

Your Pathway Towards The Proudest Moment Of Your Life

Pricing page is Just a step away...

Pricing page is Just a step away...

We will SMS you link for

Follow instructions given in SMS to install the app

We Would Be Happy To Help You.